A unique mixture of classic links and heathland holes, played on lush springy turf. Royal Porthcawl has panoramic views over the Bristol Channel from every hole. Although Porthcawl has never held the Open Championship it has held numerous top Amateur events including the Walker Cup, which featured Tiger Woods in the US team, and entertained the world’s best 50 & over golfers during the 2014 and 2017 Open Championships. The American pro Fred Couples described it as spectacular. 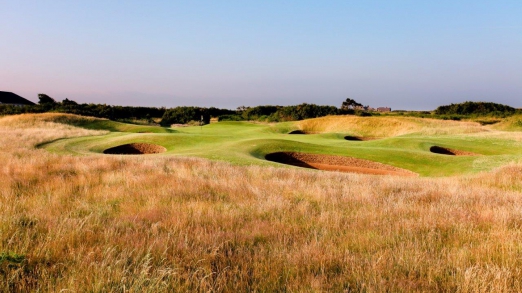