Founded in 1780, this is the sixth oldest golf club in the world.  It has hosted The Senior Open won by Tom Watson and the Scottish Open won by Justin Rose. It is a tale of two nines.  The outward holes are recognized as nine of the best pure links in the game. The first plays from beside the clubhouse directly to the North Sea.  The next eight run parallel to the shore through a valley of dunes.  The inward nine play on high ground where the full force of the wind regularly wreaks havoc. Eighteen is a serious par four requiring two of you best to simply reach the green. 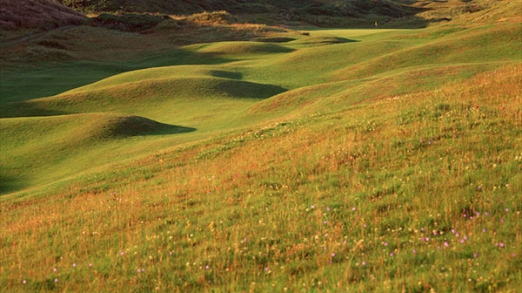