Nairn was among the first of the Highlands courses to make an international name for itself when it hosted the Walker Cup in 1999. It has gone on to host the British Amateur and the Curtis Cup.  Founded in 1887 on an elevated piece of linksland overlooking the Moray Firth, an all-star collection of architects have had a hand in the layout including Old Tom Morris and James Braid.  Most recently, the club commissioned MacKenzie & Ebert for a major modernization including numerous new greens, bunkers and tees.  The result capitalizes on what are some of the very best turf conditions in Scotland – a Nairn trademark. 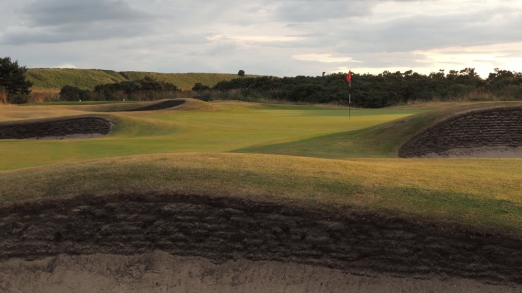