Royal Liverpool has hosted The Open on twelve occasions most recently in 2014.  Despite its somewhat flat and benign appearance, Royal Liverpool is among the toughest and most demanding of the great seaside championship links of northwest England. Hoylake, as it is more commonly known, lies at the very heart of the history and development of golf in Britain. Built in 1869, on what was then the racecourse of the Liverpool Hunt Club, Hoylake is one of the oldest English seaside courses. 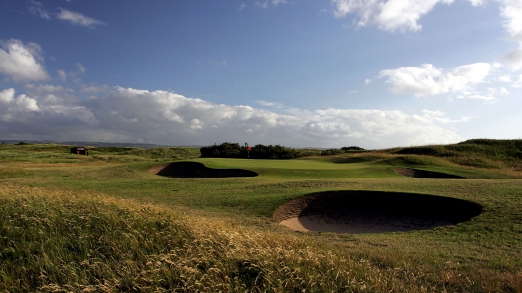