I heard one of the most thoughtful PGA Tour stars refer to his peers as being “precious” during a US Open interview. That is probably accurate. Golf as a solitary sport shapes many of the stars to be more insular and reserved. Over the years there are multiple examples of champions who do not fit this generalization. 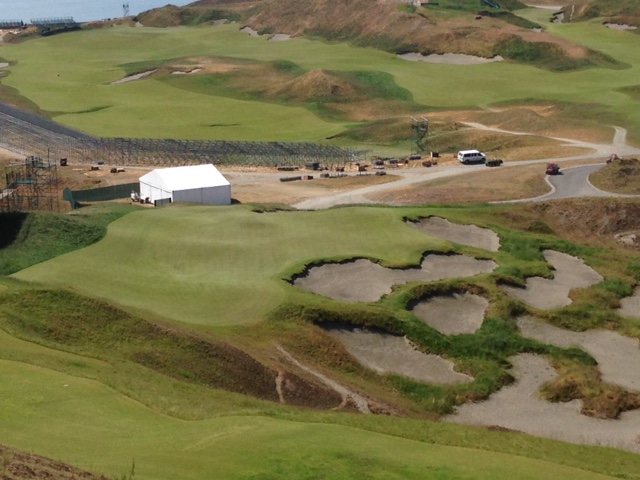 I made a personal Facebook post about my thoughts on the US Open which received a number of thoughtful comments. Bottom line, the US Open at Chambers Bay, which was positioned as a US Open on a links course, certainly has formed any number of opinions on a variety of related topics. On one hand that is good. On the other, END_OF_DOCUMENT_TOKEN_TO_BE_REPLACED 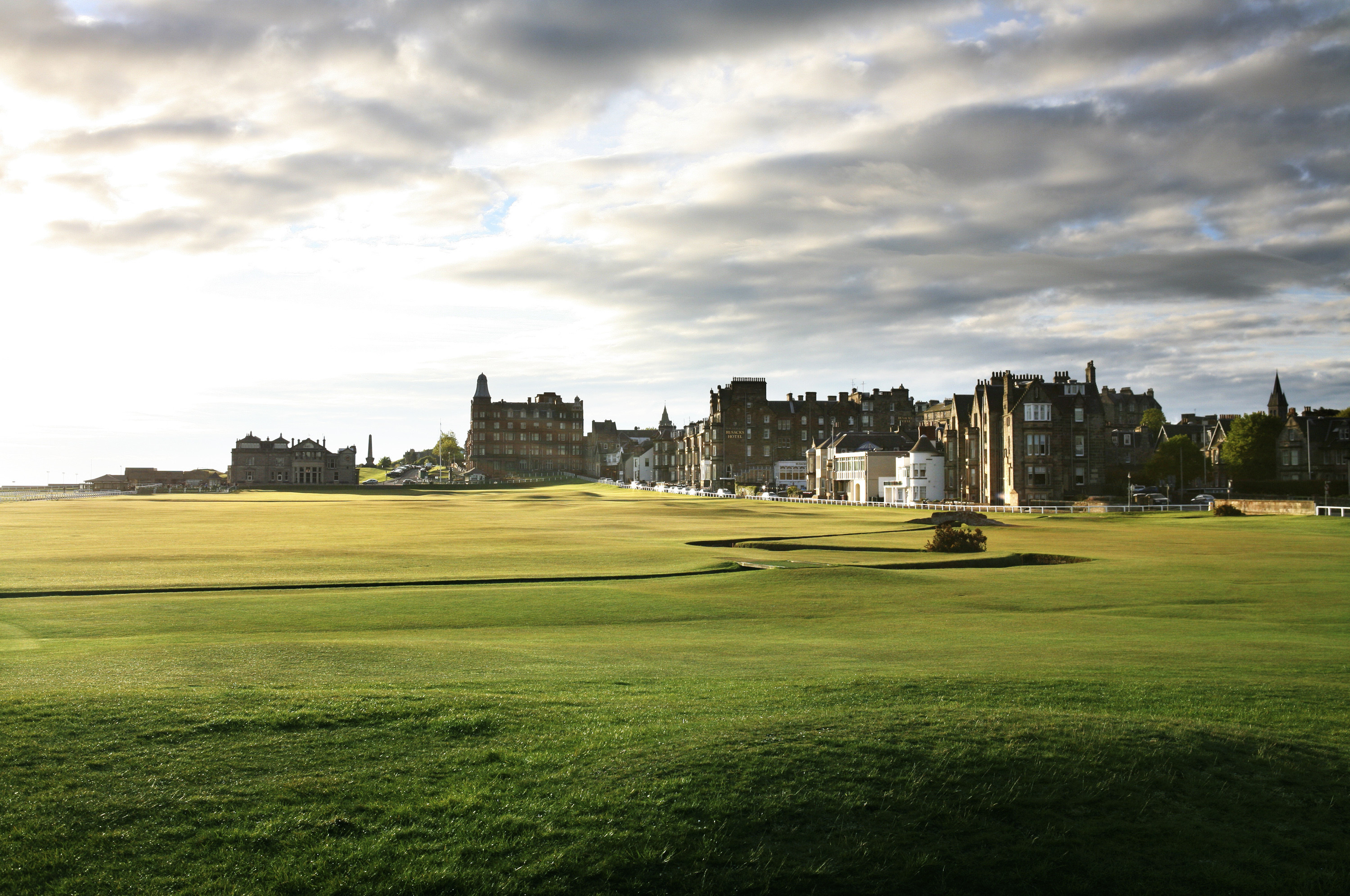 I am always intrigued by the market place for rental homes at major events. The accompanying story reconfirms my belief that one-time events in a location generally have mismatched buyers & sellers. END_OF_DOCUMENT_TOKEN_TO_BE_REPLACED 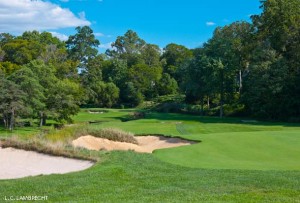 Co-founder and President of PerryGolf – Gordon Dalgleish – was asked to write the piece “Which is Better? | Merion or Pine Valley” for the Summer 2013 edition of LINKS Magazine.

An insightful and timely article as The 113th U.S. Open Championship at Merion Golf Club is just around the corner, here’s an inside glance into the article:

“Its incomparable championship history and taut test of shotmaking give this year’s U.S. Open site a decided edge” – Gordon Dalgleish

It takes either a brave or remarkably naive member to think he can mount a successful defense of his golf club in a faceoff with the number-one course in the world. Pine Valley has a storied and, in many respects, mythical history.

But speaking of history, my Merion has hosted four U.S. Open Championships, six U.S. Amateurs, four U.S. Women’s Amateurs, one World Amateur, a Walker Cup, and numerous other significant events. It was the fitting venue for Bobby Jones to begin his illustrious career—in the 1916 U.S. Amateur (as a 14 year old!)—and to conclude it with the completion of the Grand Slam (in the 1930 Amateur, on the 11th hole). And who could forget Ben Hogan’s heroic return to competitive golf when the iconic photo of his 1-iron approach on the 72nd hole of the 1950 U.S. Open hangs in clubhouses around the world?

What a great event and wonderful to see a new era evolve in competitive golf with a friendly, attractive personality. My brother as Captain of the 2007 Great Britain & Ireland Walker Cup Team at Royal County Down Golf Club had the privelege of working with him and has consistently said that Rory was both mature for his years and a extremely pleasant young man…the camera does not always allow the “nice” to show through on television, but in this instance it did. Congratulations Rory!

The Thursday pairings whereby the USGA grouped Spaniards and Italians together just seemed odd….the media did not seem to take issue with it but my sense is that it gave an slight advantage to players like Garcia who would have enjoyed 2 rounds with people they are comfortable with.

Disappointing the way that the commentators decided early in the week to criticize the formula for the World Golf Rankings…that discussion would have more credibility when the US was better represented at the top of the rankings. The formula may well need to be redrawn, given the international scope of players and their event schedules but why pick now to discuss?

An interesting statistic from the June 17 issue of Golfweek; “The British Amateur attracted only one player from USA in the world Top 100”. If that fact is correct, it would seem given the recent history of golfing achievements that younger US college players need to take a more global view than even those of their slightly older peers!

It is great to see this new excitement in golf, some tremendous rivalries shaping up that will be for years to come….next stop Royal St. George’s.