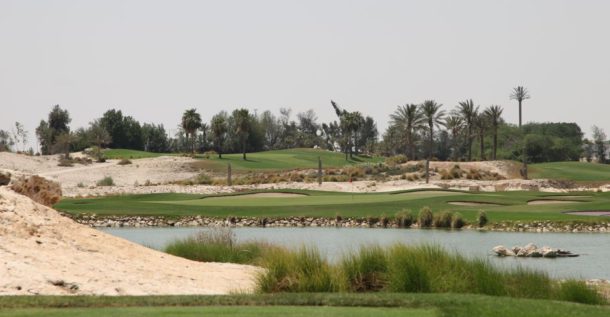 The European Tour continues its trek through the desert this week, stopping in Qatar for the Commercial Bank Qatar Masters.

The Doha Golf Club is a popular stop each year for the Tour’s professionals, who know they’ll enjoy ideal weather and a course in mint condition which offers plenty of scoring opportunities.

Eddie Pepperell is the defending champion and the tournament has produced a host of outstanding winners, including Branden Grace, Sergio Garcia, Adam Scott, Henrik Stenson, Retief Goosen and Ernie Els.

No different than Al Mouj Golf, the Greg Norman designed layout where Kurt Kitayama prevailed last week in the Oman Open, the delightful course at Doha remains a popular option for guests enjoying one of PerryGolf’s Cruises to the region on the 690-guest Azamara Quest.

For starters, viewers tuning into the Golf Channel’s coverage this week will see a beautiful piece of property, featuring eight artificial lakes, 5,000 shrubs, 6,000 trees and 10,000 cacti imported from Arizona. What once was a bland parcel of rocks and sand has been transformed into a magnificent landscape with the city skyline presented in the background. The clubhouse is also a ornate beauty, crafted in the old, traditional Arabic style.

Like any proven championship course, the Doha Golf Club delivers a closing stretch which can create wild swings on the leaderboard. Walking in the footsteps of the pros, PerryGolf guests can take their swing at taming these holes, handling the shots presented here.

No. 16 is a 307-yard par-4 which most of the field can reach with a solid, accurate tee shot, presenting an opportunity late in the final round for the pursuers to chase down the leader.

The 17th is a short par-3 to a kidney-shaped green which is protected by a bunker in front and a collection of rocks to the left. Again, birdies will fly here as the golfers often encounter calm conditions and receptive greens, fostering an aggressive mindset with a short iron in hand.

The 587-yard par-5 finishing hole can create a thrilling finish. Eagles are available – but bogeys lurk.

PerryGolf is proud to offer multiple options for guests who wish to visit the alluring and exotic Arabian Gulf. In addition to excellent golf at courses such as Abu Dhabi and the Earth Course in Dubai – annual host to the European Tour’s DP World Championship, won by Danny Willett last November. That event serves as the final even in the season long “Race To Dubai” won by Francesco Molinari, capping a terrific season highlighted by his impressive victory in The 147th Open at Carnoustie. 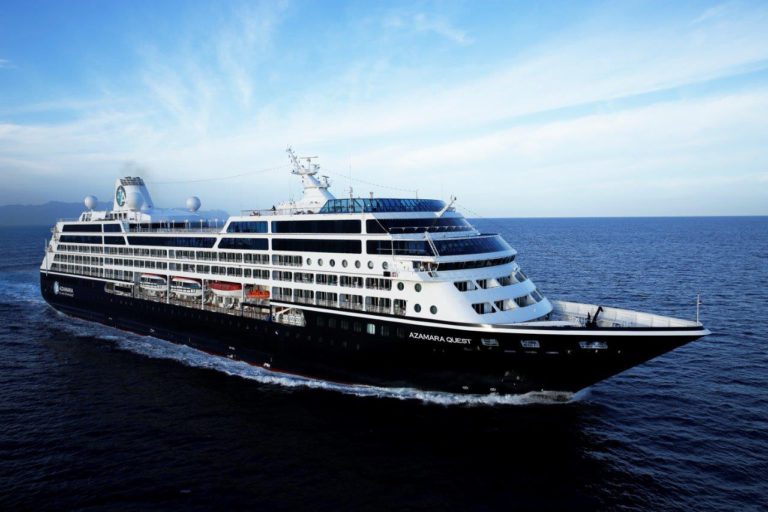