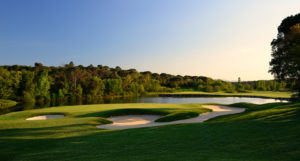 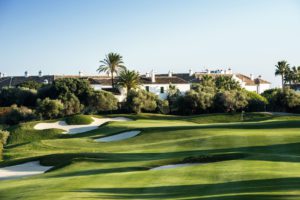 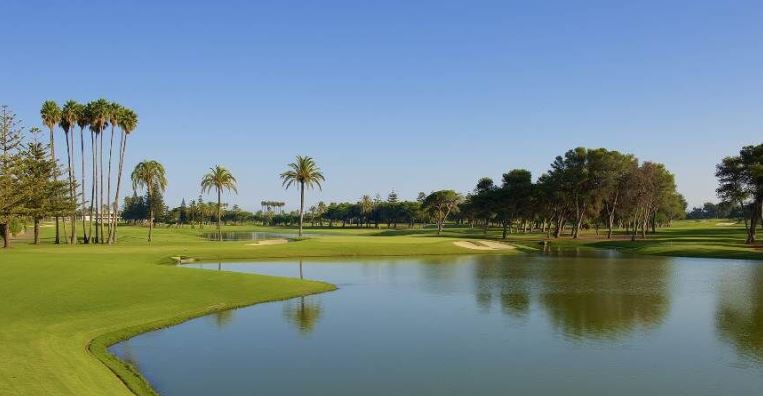 I recently visited the Costa Blanca in Spain and I have to say that the weather and the condition of the golf courses were both ideal. We played 3 rounds of golf while I was there and found the greens to be fast and true; I’d have struggled to find a better lie on each of the fairways – I only wish I could have hit more of them!

The temperature varied between 70–80 degrees in the afternoons and for me, a fair-haired Scotsman, this was just right!  La Finca, Alicante Golf Club, and El Plantio are not household names like Valderrama or Las Brisas, but they were good enough for me and my golfing buddies. The Costa Blanca is not an area of Spain which we deal with as the caliber of golf courses there is nowhere near as good as the Costa del Sol, but there are similarities in the style of the courses and obviously in the climate.  June, July and August are considered peak periods for travel to both Spain and Portugal as this is when the temperatures are at their highest, but this does not help the condition of the golf courses.  For those who consider travelling to this part of Europe I would highly recommend travelling in March or April or even waiting until the end of the season and travelling in September or October. The golf courses are fresh and the climate is perfect.