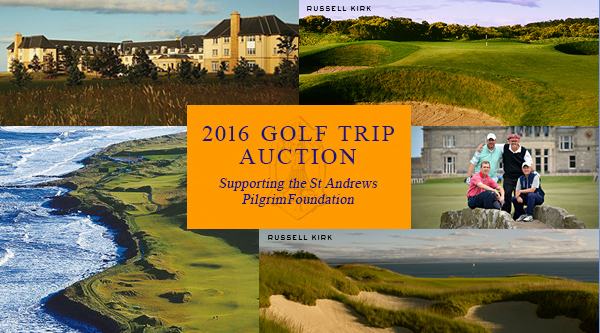 For the 7th consecutive year, PerryGolf was a key contributor and supporter of the St Andrews Pilgrim Foundation fundraiser. We are pleased to announce that the 2015 auction was a huge success!

How big of a success? Find out here…
END_OF_DOCUMENT_TOKEN_TO_BE_REPLACED

Your continued support over the years has meant a great deal to all of us at PerryGolf.

Now we want to show YOU our appreciation.