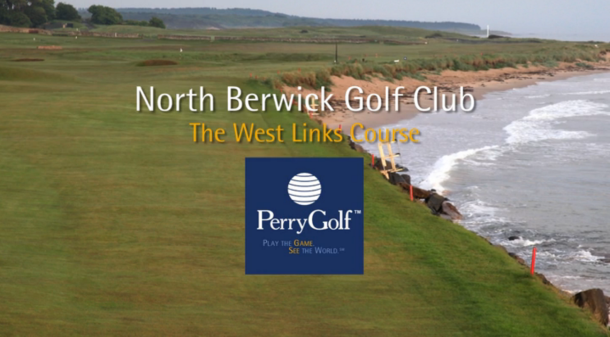 The West Links at North Berwick opens a window to the origins of the game.

North Berwick is the game’s thirteenth oldest golf club ever founded (1832) and the third oldest course still playing its original fairways. Only St Andrews and Musselburgh are older. Yet it is one of the final qualifying sites when The Open is played at Muirfield.

Even better, the architect is unknown which is a monumental shame because Berwick is home to such a masterpiece of a par 3 that No. 15 “Redan” is the single most copied hole in all of golf! Thirteen is another dandy, a short par 4 calling for an imaginative approach to a sunken green behind a rock wall.

Ranked World #63 by GOLF Magazine, North Berwick (West) is is a golf museum and amusement park in the best sense of both words that will produce some of your trip’s best stories.

Do you want to play North Berwick Golf Club? Customize a PerryGolf Scotland Package below!

Price Your Own Trip ~ PYOT