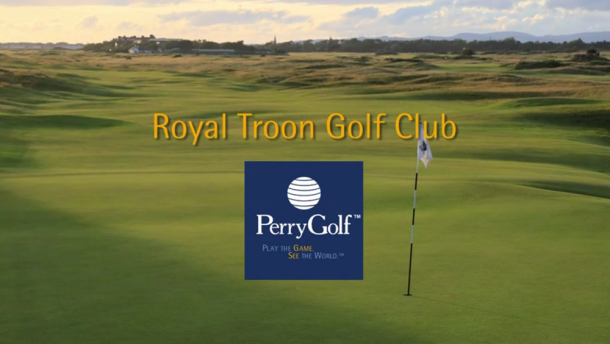 Royal Troon Golf Club hosted its ninth Open Championship in 2016, a tradition that began with its first in 1923. Found five miles north of Prestwick on Scotland’s west coast, the club was founded in 1878. In 1978 it was the last club in Great Britain to be granted Royal status.

Royal Troon is a traditional out and back links layout opening with a relatively relaxing series of short par fours along the Firth of Clyde where a clear day will reveal Ailsa Craig to the south and majestic mountains on the Isle of Arran to the west. Good rounds are typically born on the outbound loop as the prevailing north-westerly wind can make the return extremely difficult.

Troon lays claim to both the longest and the shortest holes in Open Championship golf – the “Postage Stamp” No. 8 at 123 yards and “Turnberry” No. 6 at 601 yards. Impressive history was made in the 1973 Open when Gene Sarazen at the age of 71 aced No. 8 then holed his sand shot the following day for a 2! It was quite a conclusion to The Squire’s Open career given he had played in Troon’s inaugural championship in 1923.