With so much going on in Scotland next year, we are delighted that both United and US Airways will be launching new nonstop air routes into Edinburgh from Chicago and Philadelphia respectively. 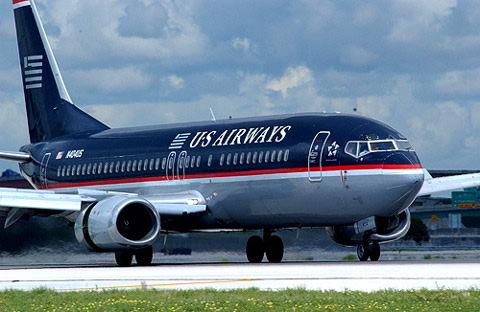 A year-long program of events will run from December 2013 to 31 December 2014, celebrating the very best of Scotland’s food and drink, its fantastic active and natural resources and its vibrant creativity, culture and ancestral heritage with a wide variety of music, drama, dance, art and cultural events across the country.  Now with increased direct access options you can get here quicker and enjoy even more of Scotland!

Best of the Scottish Highlands by Rail 2014