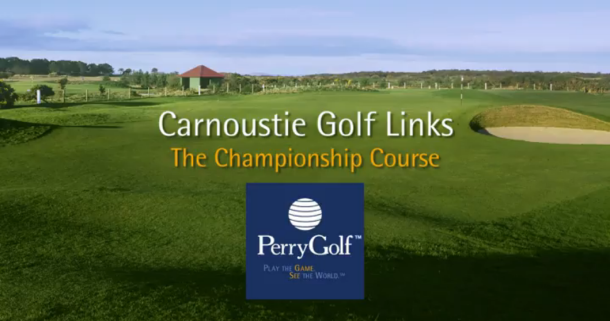 Ironically it was club member and local accountant James Wright who in 1930 designed the famous finish. His improbable stamp is found in the company of James Braid‘s major redesign of 1926; Old Tom Morris‘ extension to eighteen holes in 1870; and the original layout by Alan Robertson in 1850.

Consistently ranked among the Top 25 courses in the world, Carnoustie Golf Links is scheduled to again host The Open in 2018.

Do you want to play Carnoustie Golf Links? Check out the PerryGolf Scotland Packages below!