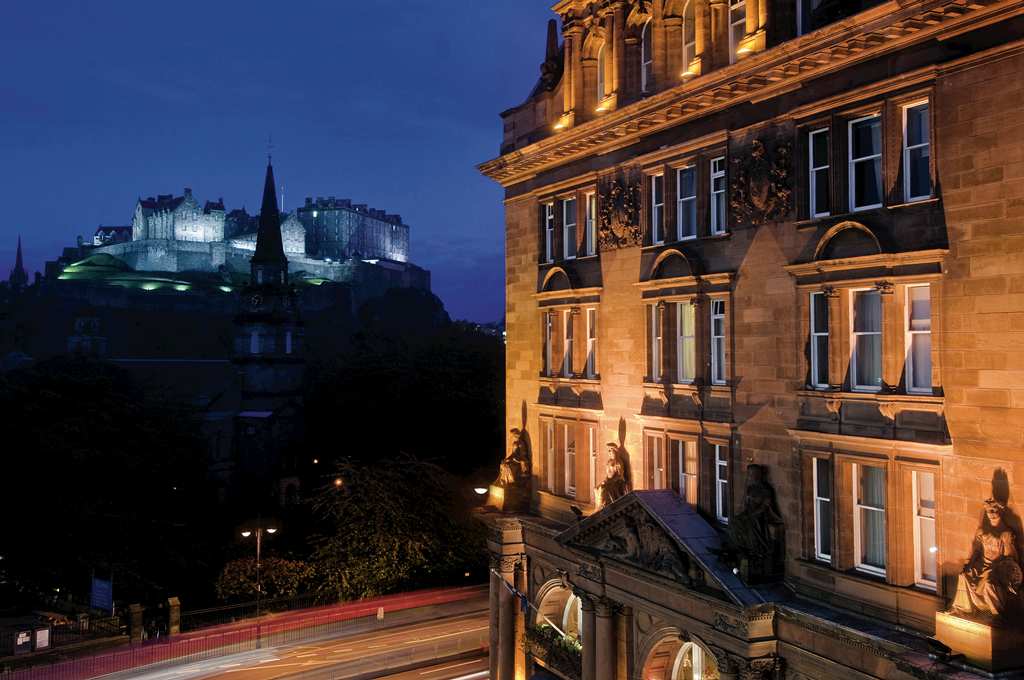 Having recently visited The Caledonian, A Waldorf Astoria Hotel, I wanted to share my thoughts.  The hotel is situated on lively Princes Street in the heart of Edinburgh – a truly excellent location.

END_OF_DOCUMENT_TOKEN_TO_BE_REPLACED

With our UK PerryGolf office being situated a mere 30 minutes from Glasgow City Centre, it is always of interest when a new hotel opens its doors – especially when those doors lead to what is now Glasgow’s first five-star hotel – Blythswood Square.

Peter Taylor (chairman of the privately-owned boutique hotel group in Edinburgh – the Town House Collection – inclusive of Channings and the Bonham) unveiled his latest purchase at the end of October 2009; this was actually a year later than originally planned, a decision based on the climate of the economy at the time. “Glasgow is very well served with hotels, but not at this level,” says Mr. Taylor of the new luxury property – a positive attitude suggesting we are climbing out of recession.

It’s worth mentioning that the building, originally constructed in 1823, was the Georgian headquarters of the Royal Scottish Automobile Club and has been left unoccupied since 2002 (when the RSAC went into administration). It was briefly (and unsuccessfully) developed into individual apartments by the only other owner in-between times. Mr. Taylor has worked with Historic Scotland to ensure that the original features of the grand structure remain in their full glory. Step inside and you will see restorations ranging from the marble flooring throughout to the original chandelier on the main stairway which has been extended with Swarovski crystals to spill down the expanse of three floors!!

The hotel will have 100 bedrooms, a restaurant catering for fine dining, a spa and a conference block called the Monte Carlo suite.

From a golfing point of view, with fantastic links courses such as Western Gailes and eight-time venue of the British Open, Royal Troon all under an hour’s drive from Glasgow, coupled with the bustling city life literally minutes away…it’s a wonder someone didn’t think of it before.